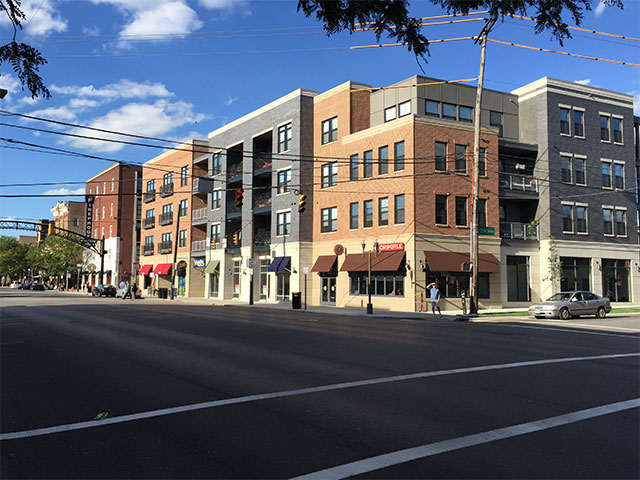 Elford Development approached Mike James, owner of Fireproof Storage, about exploring an opportunity to redevelop their family’s large site in the Short North. Mike was looking for a partner with expertise in urban mixed-use developments and Mike thought Elford was uniquely qualified to handle his project, having recently just finished The Hub Project. He simply wanted to maximize his family’s assets’ value but also wanted to be thoughtful of the history the Fireproof building had over the years with his family.

Elford Development was able to develop a plan whereby Mike James would make a substantial return on his contributed land as well as a sizable percentage of net cash flow thereafter. Upon arriving at a fair and equitable land number, the results were as follows: