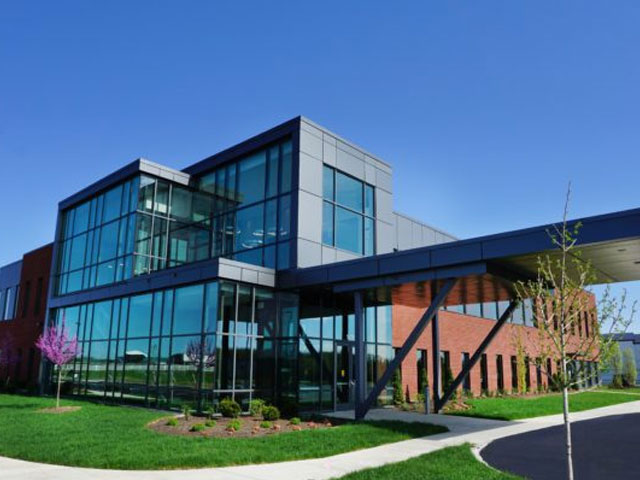 Trivium Development acquired 4.32 acres of ground in Grove City just off London-Groveport Road and North Meadows Drive in August 2015. Situated along I-71, and a mile south of the new Mount Carmel campus, the development plans included the construction of a 2-story; 41,000 sf medical office building. The Grove City market had seen an insurgence of medical groups, including the major hospital systems, seeking new space. The lack of inventory prompted several developers to acquire ground to accommodate the growing interest in the market.

The challenge with this project was simply securing tenants to kick off the project while competing with other developers in the immediate area.

Elford Realty was successful in signing a lease with the Veteran’s Affairs Clinic for 15,000 sf on the first floor of the building. The project broke ground July 2017 and was completed summer 2018. Other tenants include Central Ohio Urology Group and Fresenius Medical Center.

“Integrity and energy are traits present in every member of the Elford Realty team and that’s why I do business with them.”