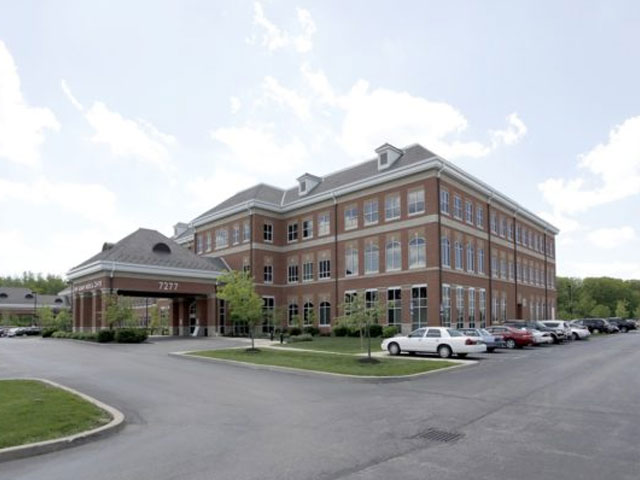 The ownership group, comprised of multiple physicians, had developed the building and had leased the entire 60,000 sf attached to the New Albany Surgical Center. The group had created significant value and the hospital had recently transferred ownership from a private group to a major hospital system. The subject property was 100% leased and had a heated and cooled walkway to the surgical hospital. The challenge was the confidential nature of the sale and also that there were multiple decision makers that we needed a majority vote to sell.

We were able to market the property and attract a multiple bid situation that allowed the property to transfer at the highest per square foot medical sale in the market (non-surgery center) while maintaining confidentiality throughout the entire sale.